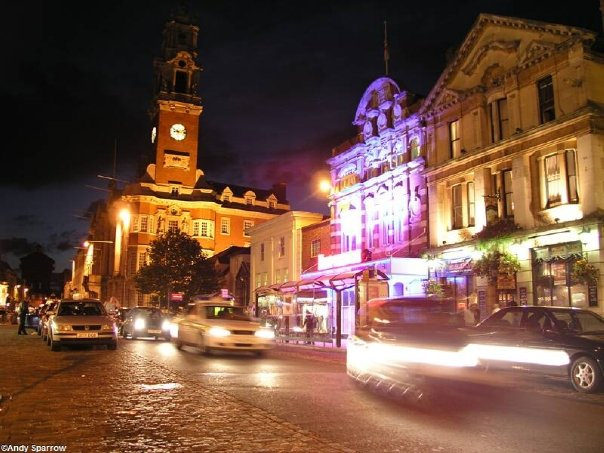 The Local Plan, which was found legally sound by an independent Inspector in May, was finally approved on 4 July during a special meeting of the council, following consideration by the Local Plan Committee last month.

The formal adoption of the plan followed a lengthy consultation process, culminating in a formal Examination in Public and further consultation on modifications to the plan last year. The Inspectors considered around 1,192 comments in the latest consultation, as well as those made in earlier consultations, before coming to their conclusions.

Section 2 includes policies and site allocations that can be used to decide planning applications within the borough up to 2033 and beyond. As well as finding sites for new housing, the policies will ensure sufficient land is available for employment and economic growth and that supporting infrastructure is provided.