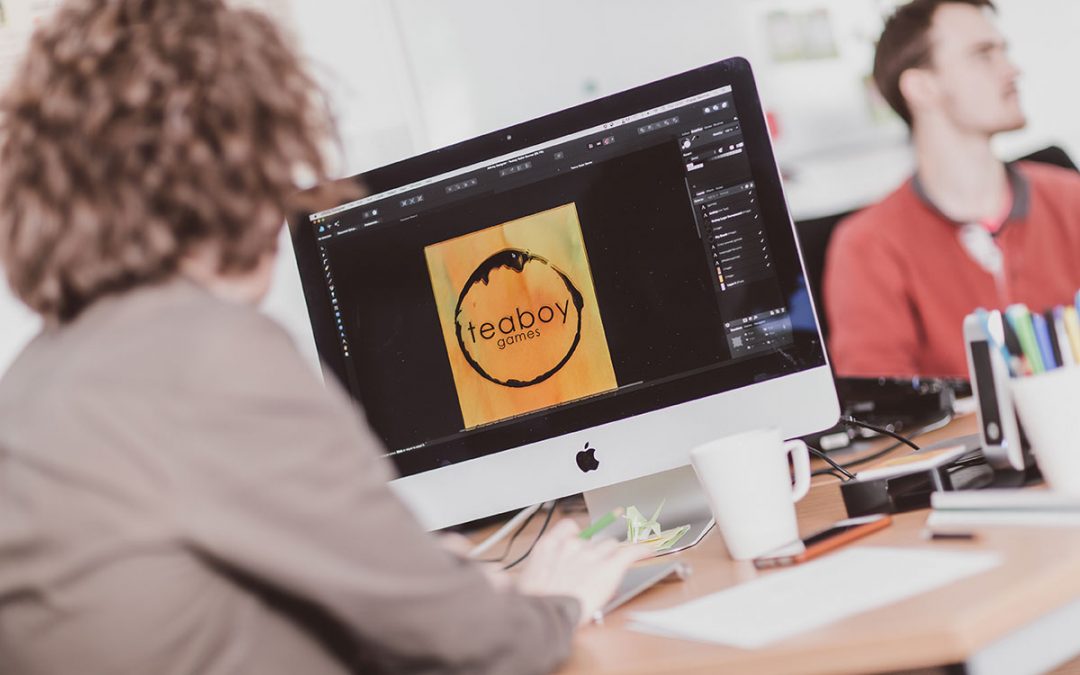 A prestigious computer game industry event for independent developers is coming to the University of Essex’s Colchester Campus. The Big Indie Pitch sees independent games developers compete in a Dragons Den-style pitch to a panel of industry journalists, developers and publishers.  The competition has previously been held in cities including Shanghai, San Francisco, Los Angeles, Berlin and Vancouver.