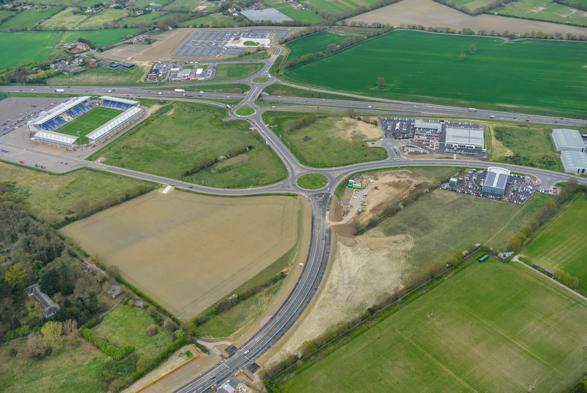 Colchester Borough Council and Colchester Amphora Energy Ltd (wholly owned by the council), are planning to install a district heat system in the proposed Northern Gateway housing and office development. This will significantly reduce carbon emissions caused by heating homes and offices and will generate a source of hot water to replace boilers in the new homes being built.

This flagship project, which in 2017 was one of only nine in the UK to gain funding from the Department for Business, Enterprise & Industrial Strategy, will significantly reduce carbon emissions caused by heating buildings. As the technology has not been used at such a large scale before in the UK, the project is of national interest – although it has been widely used in Europe with great success.