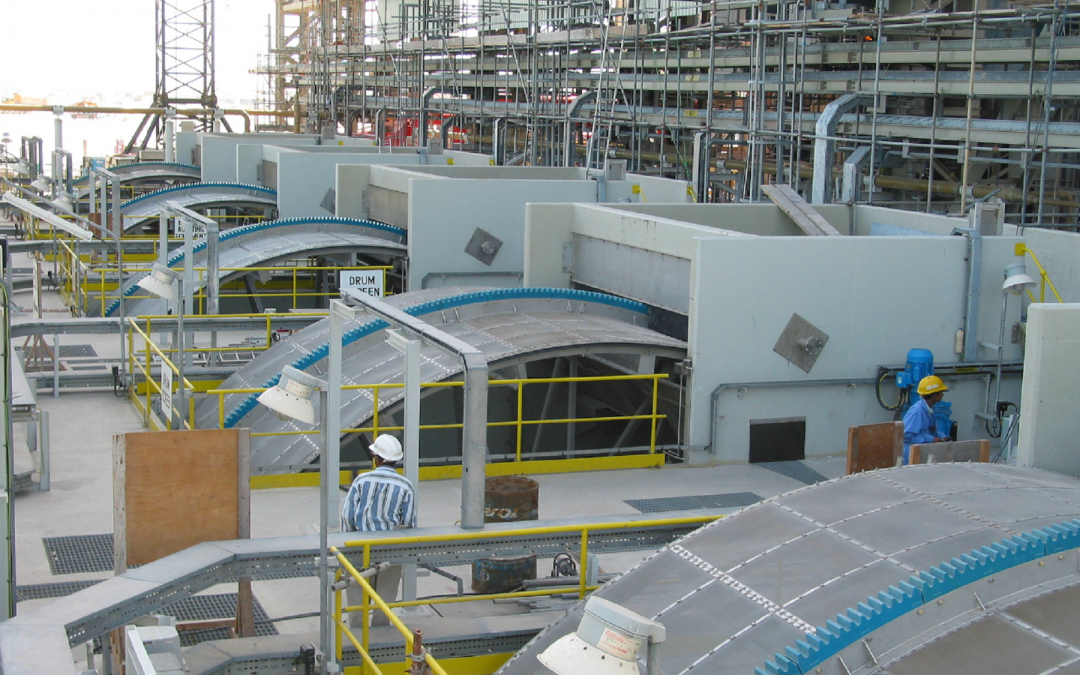 A supply chain event in Westminster was held recently at which EDF Energy unveiled a report on the social and economic impact of the Hickley Point C nuclear project in Somerset, on which it has already started work.  The report shows that more than £465m-worth of contracts have been awarded in the South-West as a result of the development. In addition, a third of the jobs created are expected to be filled by local people and nearly 200 apprenticeships have already been created.  The report shows the scope of the potential economic impact for the eastern region as Sizewell C and Bradwell B come forward for development..