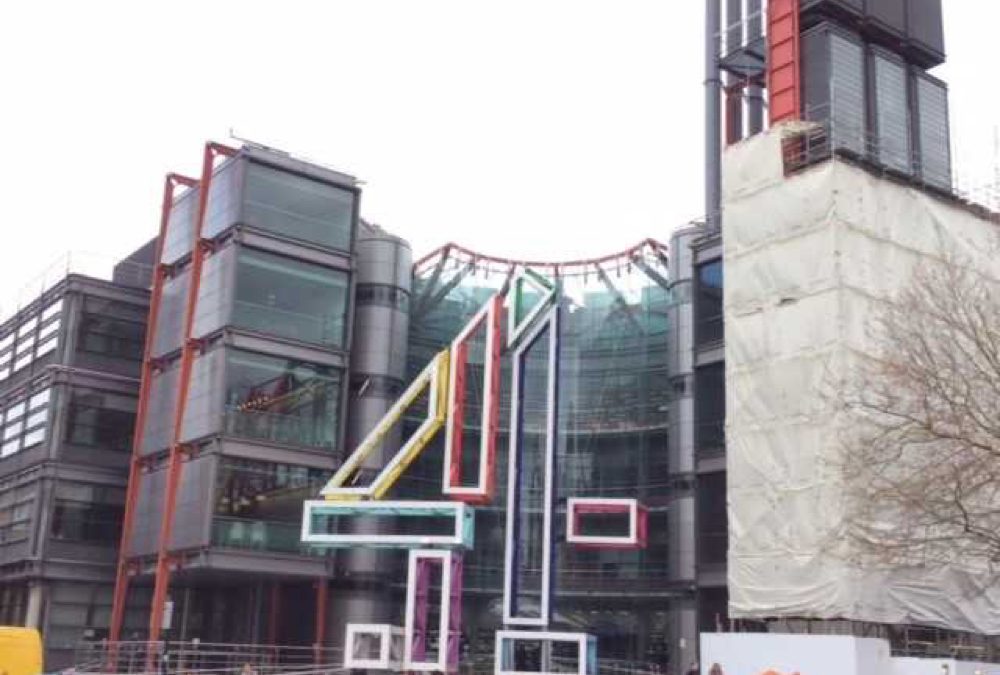 Colchester Borough Council will continue to show that it has all the right ingredients to help businesses grow and flourish in the borough despite missing out on being one of Channel 4’s new creative hubs.

The council submitted a 20 page prospectus, developed in partnership with inward investment and business support agency INVEST Essex and the University of Essex, outlining why Colchester would be a great location for Channel 4 who are looking to move much of its production out of London to adopt a ‘multi-site operating model’.

However, neither Colchester nor the other submissions from the East Anglian area – Ipswich and Norwich – were on the shortlist announced today (30 May).

With more than 30 towns and cities around the UK entering the bidding process, it was clear that competition was fierce.

Councillor Nick Barlow, Portfolio Holder for Commercial Services, said: “This is a blow to Colchester, but all is not lost. Colchester has all the right ingredients: a strong talent pipeline, Ultrafast Gigabit broadband, a competitive cost base, space for growth and a great network of existing companies which together are proving compelling in attracting new companies here.

“The important thing is that the partnership has been confident and bold in its bid which has put Colchester on the national map as a contender.

“We will not lose the momentum built up by the bid. We have the Mercury Theatre’s refurbishment and extension project, the redevelopment of St Botolph’s around Firstsite including a new Curzon Cinema.

“There is also the new £10m Innovation Centre at the University of Essex combined with strong interest in Colchester’s emerging Northern Gateway development proves that there is economic confidence in the town.”

Channel 4 will make its final decision on the three locations in October.