Colchester to be a City in Queen’s Platinum Jubilee Announcement 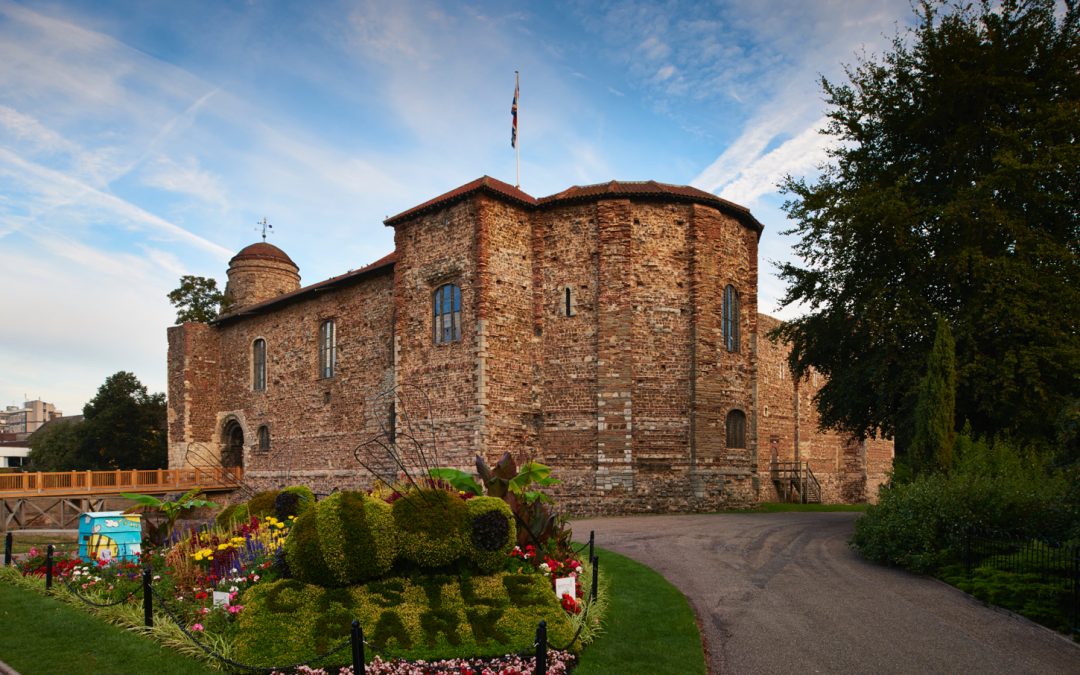 Colchester will once again have city status! The announcement came as part of the Queen’s Platinum Jubilee celebrations earlier this month.

Eight places won the royal honour this year ahead of the Jubilee weekend, the highest number of awards in a single competition, they are:

The Platinum Jubilee Civic Honours Competition required applicants to demonstrate how their unique communities and distinct local identity meant they deserved to be awarded city status. They were also required to highlight their royal associations and cultural heritage.