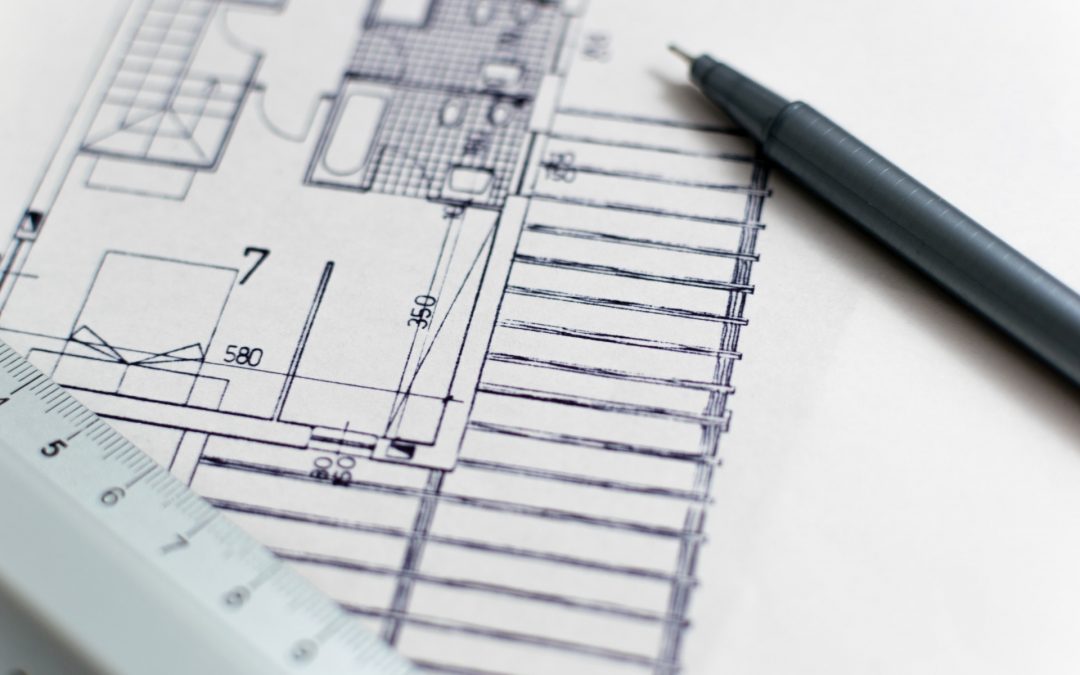 The report by the Local Government Information Unit (LGiU) and the District Councils Network (DCN), titled Districts building for the future: The impact of the removal of the HRA borrowing cap, surveyed 50 Councils nationwide. It concludes that the 2018 lifting of a Government debt cap on local council borrowing to fund housebuilding has already led to two-thirds of councils seizing the opportunity to build more social housing in the near future.