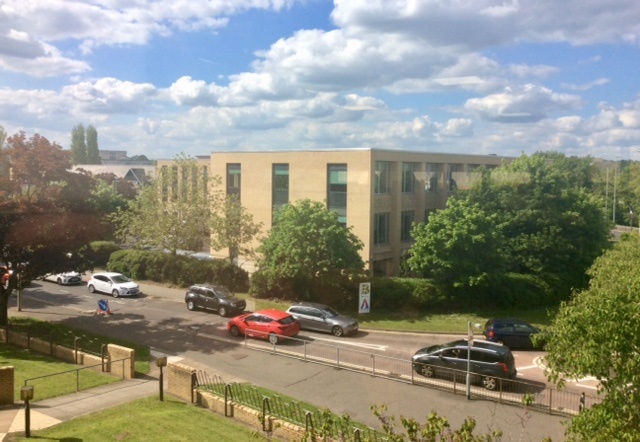 Property Week has revealed this year’s top office locations outside London.  Previously Colchester had come 82nd in the UK rankings, however the 2019 ratings placed it 48th.

Location strategist and data analyst experts CACI have put together the Hot 100 UK Office Locations, a ranking of the best new and secondary office locations across the UK, excluding London. To compile the ranking CACI assesses 373 UK locations, taking into account a number of variables. Each location is then ranked on each metric and assigned an A to E grade – A being most favourable.