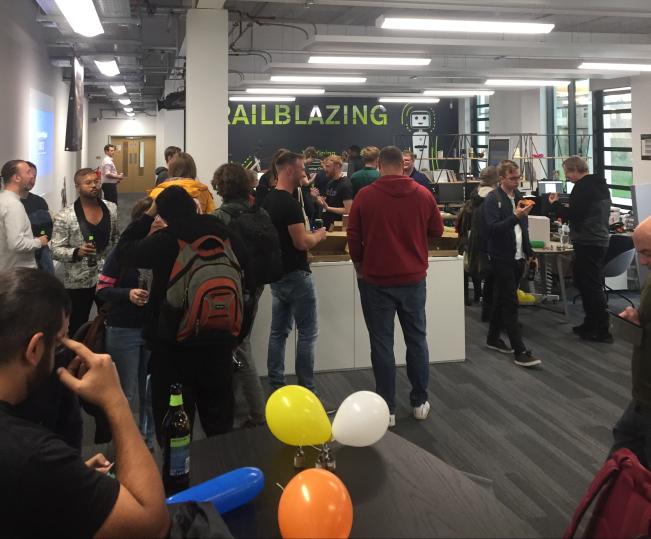 October saw the launch of a new game called ‘The Dwarves of Glistenveld’ from Nysko Games based in Colchester.  Nysko Games was set up with two objectives in mind. The first being to establish themselves as an independent developer creating the games that they wanted to make. Second, to help grow local talent in the East in the hope that more studios might be set up outside London. They felt how difficult getting into the industry was, and if they could play a role in opening up job opportunities for young people, that alone was reason enough.