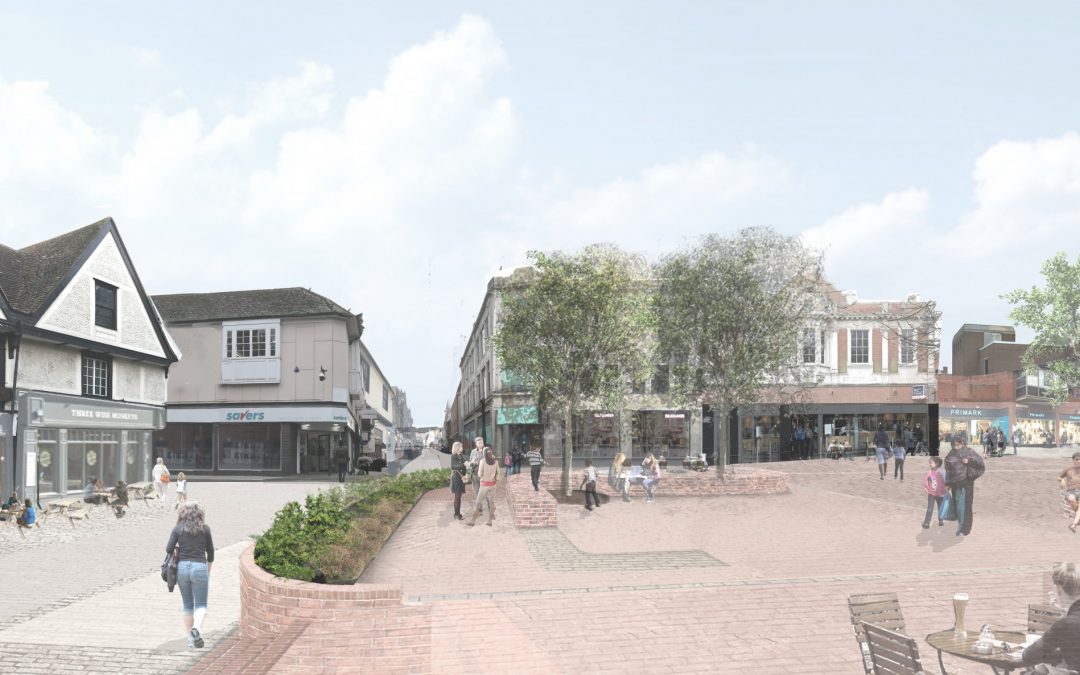 Colchester is set to receive £1 million to revamp two gateways to Colchester town centre, following an announcement by the Government.

The money, which has been awarded to We Are Colchester, which is leading on Colchester’s £25m Town Deal bid, will be spent on the first phases of two public realm schemes, at St Nicholas Square and Balkerne Gate, with bids for further funding to follow.