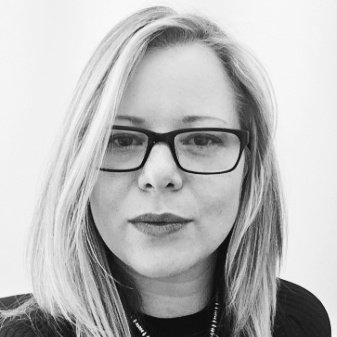 Following the retirement of Bob Baggalley, Chief Executive of the Colchester Business Enterprise Agency (Colbea), after 18 years in the role, the new Chief Executive is Ashleigh Seymour-Rutherford. Ashleigh has spent four years in business support arena as Assistant CEO of the Suffolk Chamber of Commerce, where she led the business development team as well as establishing the Suffolk Young Chamber brand, which ‘bridged the gap’ between business and local schools. Her time working within the Chamber network also encompassed a fellowship with the Policy team at the British Chambers and has led to a passion for both business support and supporting young people into business. Prior to working in the counties, Ashleigh worked in the City in financial services for 12 years, the last six of those spent at Seymour-Pierce where she was part of the team that listed Supergroup – known better as the brand Superdry. Ashleigh has worked with and within many different industries throughout her professional career, which has given her a well-rounded view on what makes a business successful.

The public consultation on the future of the A120 will begin on 17th January 2017 and run for eight weeks.