AIXR Centre for Immersive Innovation to Open in Colchester 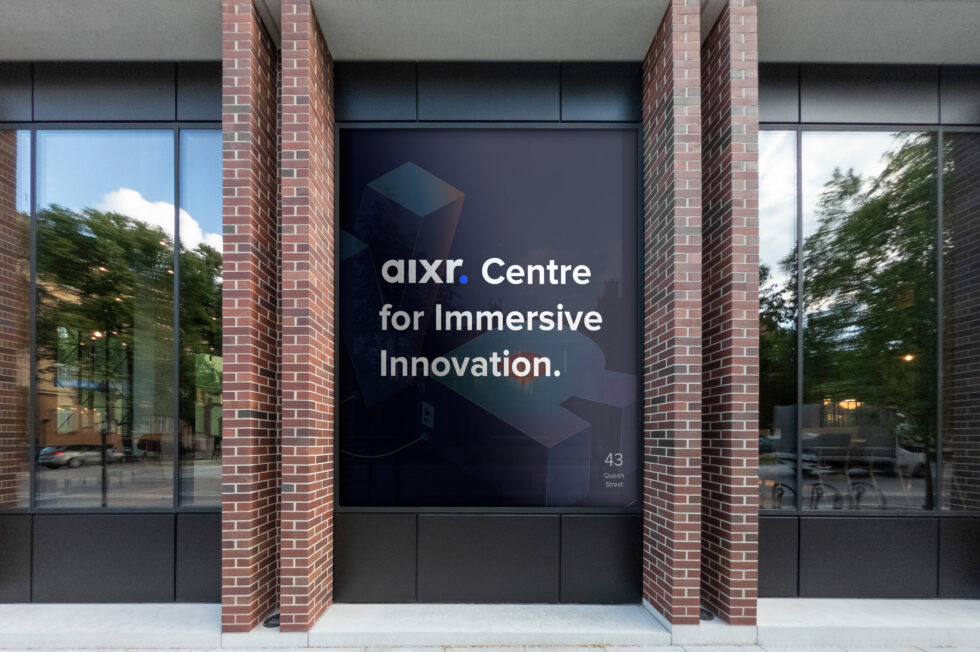 First-of-its-kind grow-on space to be launched in Colchester and dedicated to immersive innovation across the globe. The AIXR Centre for Immersive Innovation is a first-of-its-kind space that will bring together cutting-edge technologies and facilities to support innovation in virtual, augmented, and extended realities.

On Tuesday, June 28, AIXR hosted an exclusive event to announce the launch of the AIXR Centre for Immersive Innovation at the Mercury Theatre, Colchester. The launch event was held in partnership with Colchester Borough Council and included a number of high-profile representatives and industry leaders.

The ground-breaking development, which is set to regenerate the former bus depot in Queen Street, forms part of wider plans to unlock the economic, social and cultural potential of the area – just as Colchester moves to become a new city – and will provide a hub for creative businesses and emerging talent.

Funded by a £3.7 million investment from the South East Local Enterprise Partnership and Colchester Borough Council the centre will act as Grow on Space for SMEs working in the immersive and digital space. It will enable them to access world-leading facilities that would otherwise be outside their reach. In addition to training facilities that can be used to upskill workforces and support the creation of high-value jobs within the region.